SOB OF THE ‘SHADOW LINES’:  AN ODE TO GREATER NEPAL 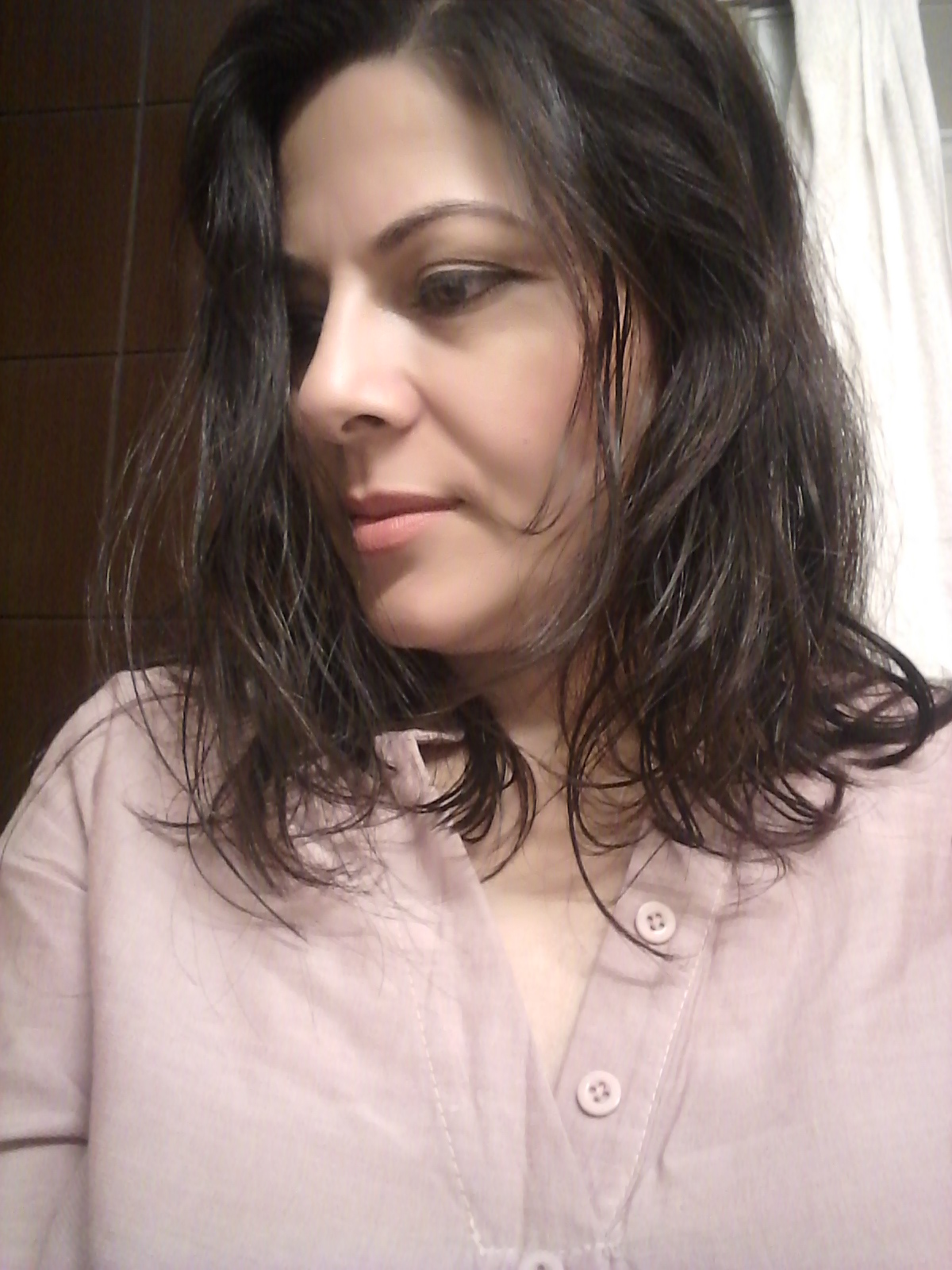 Not before long, I also thought of obliterating

All these ‘Shadow Lines’ off the entire globe

In the name of humanity and cosmopolitanism

In the past, when we were gathering guts for global Gaia

Grimly when a gloom shook us to rubble and a ravage

You highlighted your help, blowing your bawls: Savage!

Nepalese were dying for gruel; you’d an embargo, Cruel!!

Bouncing the blame -bucket upon us, you lied to the world

That ‘rebelling police force blocked your trucks full of food’

It’s not even mercy, let alone compassion: no human mood!

We adore open enemies, not sly allies with serpent-fang-furl!!

But it was then, however, today, 21 May again

Your mean media-man manifested his malice

In a maneuver of mincing the pride of a parliament

Derogating the dignity of our damsels and denizens

Go back and inculcate mannerism for acceptable talks

From a null of a Nile, miles for you to go for human esteem

We know you; the world knows you more than you feign

Please act NOT in a betraying, biharee-big –brother- vein

We have only spitefulness for your encroaching goof

Jammu, Kasmir, Bangladesh, and Bhutan all are a proof

The bellicose baits of your forked frolicking fishing hook

Of peace, off the palms of poverty and pain-stricken nations

A huge objection to your territory greed; sorry, no ovations!

The land captured in the baggage of their barbarous days

Those unequal ‘shadow lines’ drawn at an unfair phase

In a catalogued cunningness, enslaved utterances

Stop terrorizing us with the ghost of a dead imperialism

The phoenix of your ex-ruler should also return from ashes

The penultimate pieces of a nation that wasn’t at all

A false, fake and fictitious Shadow Lines, an ideal wish

Our civilians’re not slaves to you as Caliban to Prospero

For the assurance of equality, dignity and respect

Though verbal: enough is enough, we will do or die

But to your devilish dominance, an ultimate good bye!!!