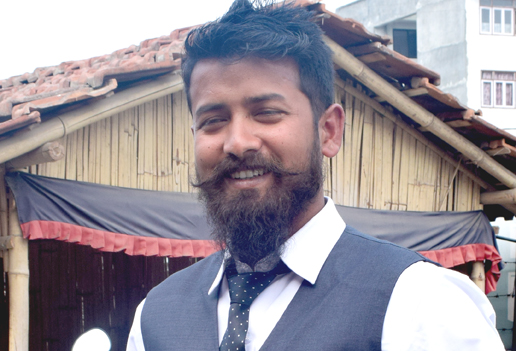 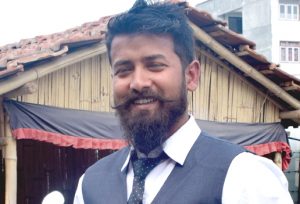 An evil shadow is following her everywhere,

No mortal eyes see the destruction of budding innocence,

Like Leda and Swan the exhibition of human wickedness.

Shadow becomes invisible in the jungle and waits for her,

Knowing the way to work she prefers.

Then he brutally grabs, scratches and rapes,

She looks to run but unable to escape.

A passerby saves her life as he is there to roam

Now, to her, moving is impossible out of the home.

And confines herself behind four walls of it,

Because, rape as a stigma, society always depicts.

One day, even at home, she gets him in another form,

This time, her own father plays the same dirty game.

Seeing the godly father being an evil,

Then “Death is better” wishes her innermost.

But, deep down, she still loves him than self,

As he is her father, she doesn’t file a case to let him in jail.

As already she has determined” No to Life”,

Then one winter twilight she commits suicide.

Now, perpetrators are laughing out there,

Money, politics have made loopholes in the law