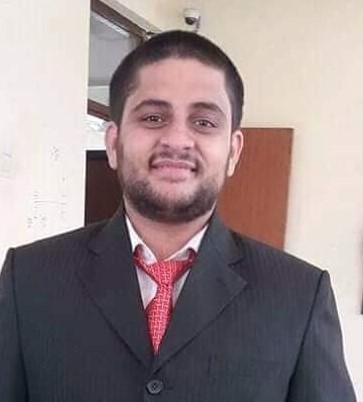 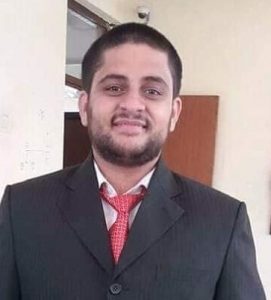 I want to talk about one of my favorite fiction authors Daniel Silva. He is the author of Gabriel Allon Series and each of his books top the NYT Bestsellers list every year.

Gabriel Allon is Israel’s top assassin and spy. However, to maintain his cover, he works as arguably the world’s best art restorer, repairing old paintings so that they look like they were painted by the original painters just yesterday. In the books, he was recruited as the killer in Mossad’s (Israel’s version of CIA, just far more lethal and efficient) “Operation Wrath of God”, launched for the revenge killings of all those who took part in the 1972 Munich Massacre, in which a Palestinian terrorist group took eleven Israeli athletes hostage during the Olympics. All eleven along with a West German Police Officer were killed in the aftermath. (These are real events and operations.) Since then, he has been involved in a variety of spectacular operations. However, he hasn’t been without tragedy. Most of his family was killed in the holocaust. More recently, his son was killed and his wife seriously maimed when the Palestinians put a bomb in his car in revenge for his work against them. 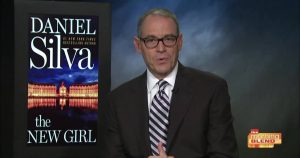 That’s the back-story of Gabriel Allon series. Especially, I love Silva for his exceptional writing style. It evokes deep feelings inside the readers. In a tender way, he writes about all his characters which are brilliant. All the series are very character driven, and all have excellent plotting as well. You will never feel bored if you read any one among the series.

His most recent work is “The New Girl” released on 16th July, 2019. This is the 19th book in the Gabriel Allon Series. It can be read as a standalone novel; however, I’m sure any thriller fan would like to go back and read from the beginning of the series if s/he liked this one.

In this book, Gabriel has come a long way from a lowly assassin. He is now the chief of Mossad or “The Office” as it is called inside the book. The new girl is a very secretive girl studying at a school in Switzerland. She is said to be the daughter of a very wealthy businessman, but the truth is she is the daughter of Khalid Bin Mohammed, the crown prince of Saudi Arabia, under fire for the recent murder of a dissident journalist. (Google Jamal Khashoggi if you don’t know what this refers to.) When she is kidnapped, the prince turns to an unlikely ally to find her before it is too late. As the book progresses, it becomes clear that not only the life of the girl but the very throne of Saudi Arabia also is in the balance.

Astute readers will realize that this book does not reflect real world events accurately. As the author freely admits, most of the book was written before the murder of Khashoggi came to light. So this is more of a “what if” scenario where the murder was not planned but his order was misinterpreted and where the prince is actually a “good” guy, as good as you can get and still hold power in the turbulent middle east. Moreover, since the author himself is a Jew, “The New Girl” and all of his works tend to cast Israel in as favorable a light as possible.

I recommend all thriller fans to read this book and realize why Silva is one of the Best-selling authors of today.