The Palace of Illusions: A Brief Narrative of the Epic Mahabharata through the Lens of Draupadi 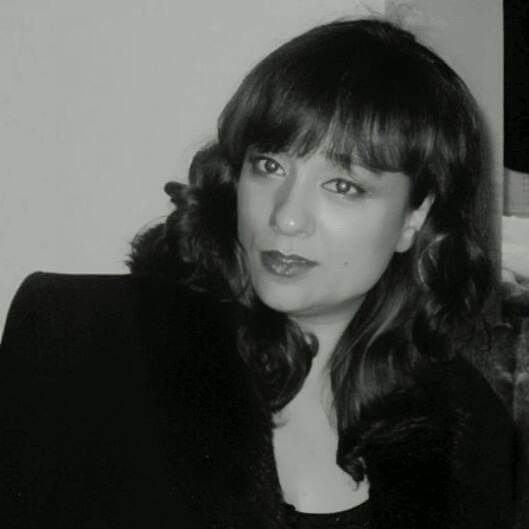 ‘The Palace of Illusions’ is a novel by Chitra Banerjee Divakaruni, narrated through the perspective of Draupadi who is born out of fire, amidst a black bellowing smoke from the Yajna, which King Drupad had lighted expecting a son.

The book begins with a younger Draupadi pestering her ‘Dhai Ma’ to tell her the story about her unnatural birth. She staggered out of the flames holding on to her brother followed by a proclamation that she would change the course of history.

Banerjee provides a relatable insight into Draupadi’s relations, secrets, emotions, misfortunes, insecurities, and struggles as she matures into a formidable personality. Draupadi leads a very protected, lonely life of a princess in a barren fortified palace devoid of lavish gardens and orchards.

The author has very beautifully named every chapter that cleverly connects or signifies the content. The chapter which introduces Krishna, who is Draupadi’s only childhood friend besides her brother Dhrishtadyumna, is named ‘Blue’. Krishna fondly calls her ‘Krishnaa’, the female version of his own name meaning “the dark one or the one whose attraction is irresistible”. Her insecurity about her dark skin is somehow subdued by this. She eventually outgrows this as she matures.

The story unfolds from the reader’s perspective as the reader knows the story beforehand. This is interesting because the narrator doesn’t. For instance, a young Draupadi pestered her ‘Dhai Ma’ to secretly take her to see a fortune teller. ‘Dhai Ma’ relented and accompanied Draupadi disguised as a maid.

The white-haired fortune teller predicts a future that hangs in the extremes: The best and the worst. He dismissed her with three warnings. While returning to the palace, she stares back at the hut and sees the old man with a ‘Narapasu’—a man with a head of an elephant. The old sage which she had imagined recurs in the book.

Draupadi is portrayed as a better wife than any other relation she has to maintain. Her relationship with her mother-in-law is distant yet respectful. She admired Bheeshma. She is not portrayed as a good mother despite having five sons. From the day she becomes the wife of the Pandavas, she never leaves their side no matter how difficult their lives get. She keeps them united. Draupadi suffers from pangs of jealousy too. She gets jealous of the other wives of Pandavas .

However, Subhadra, Arjun’s wife wins her over, when she looks after Draupadi’s sons while she goes on her eternal quests with the Pandavas. Draupadi is feared for her sharp tongue as much as she is admired for her beauty and grace; she never hesitates to express her unfiltered opinions.

The Palace of Illusions was built by Maya after the Pandavas got their own kingdom. Here, Draupadi was the happiest as ever as she was the queen of her own palace. Her palace was magical and magnificent filled with every color of the rainbow. Her gardens and orchards filled with every fruit and flower. Everything she longed for as a child was finally fulfilled in this palace. Above all, she was very fond of the ‘Parijat’ trees that lined the entrance. 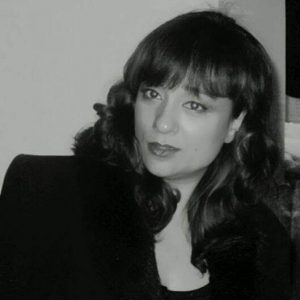 Banerjee highlights the background stories, which gets lost in the epic proportion of the Mahabharat, of the characters related to Draupadi. The author also narrates the story of Draupadi’s older sister Sikhandi, half-man and half-woman, reincarnation of Amba, who always wears a never wilting lotus garland. She unfolds another secret too, which is new and unknown to those who haven’t read this book: Draupadi’s love for another man. She rebuked him in her first meeting, but repented it for the rest of her life.

Draupadi gets the ability to witness the Kurukshetra by Rishi Vyas, by then, she knows who he is. This ability to witness devastates her, tears her apart as she is finally faced with the death of her brother and sons. She follows the Pandavas on their last journey and is the first to fall off the snowy cliffs . As she waits for death to engulf her, she overhears Bheem questioning Yudhisthir why she was the first to go; Yudhisthir replies keeping her secret intact ,which was Yudhisthir’s redemption.

‘The Palace of Illusions’ is a garland around Draupadi’s neck, intricately strung with flowers each one depicting an event from the Mahabharata. The book is worth the read for a different perspective and a one that is truly enjoyable. 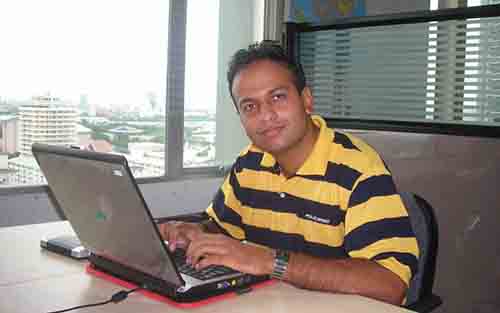 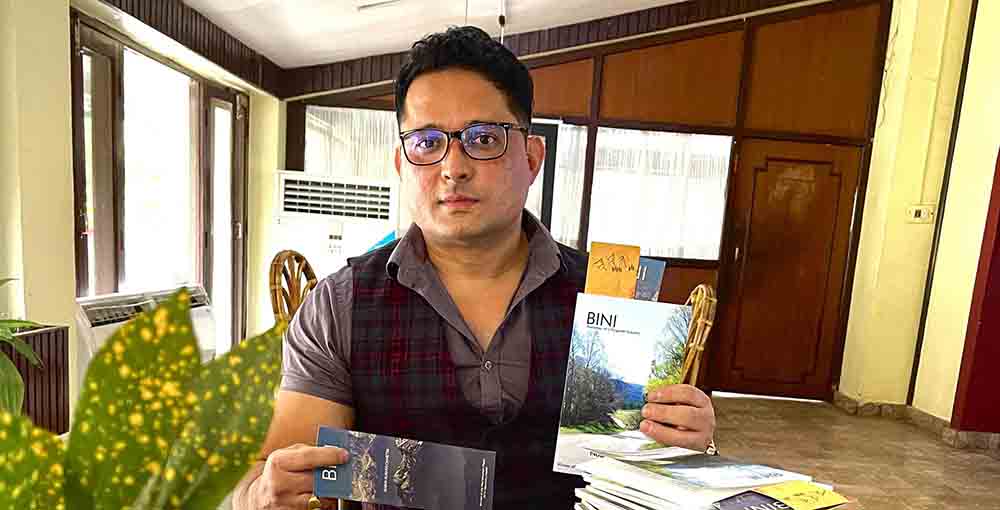 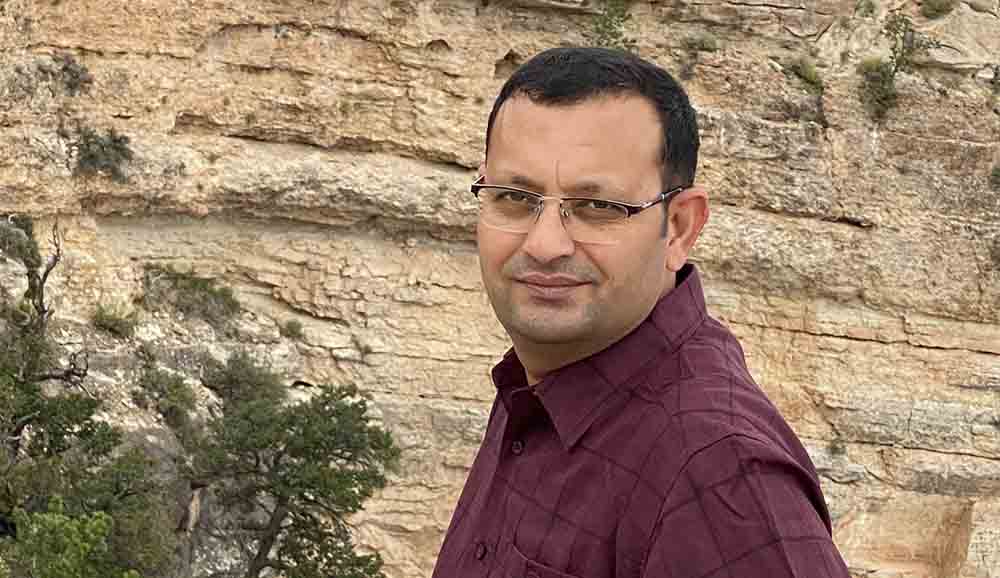 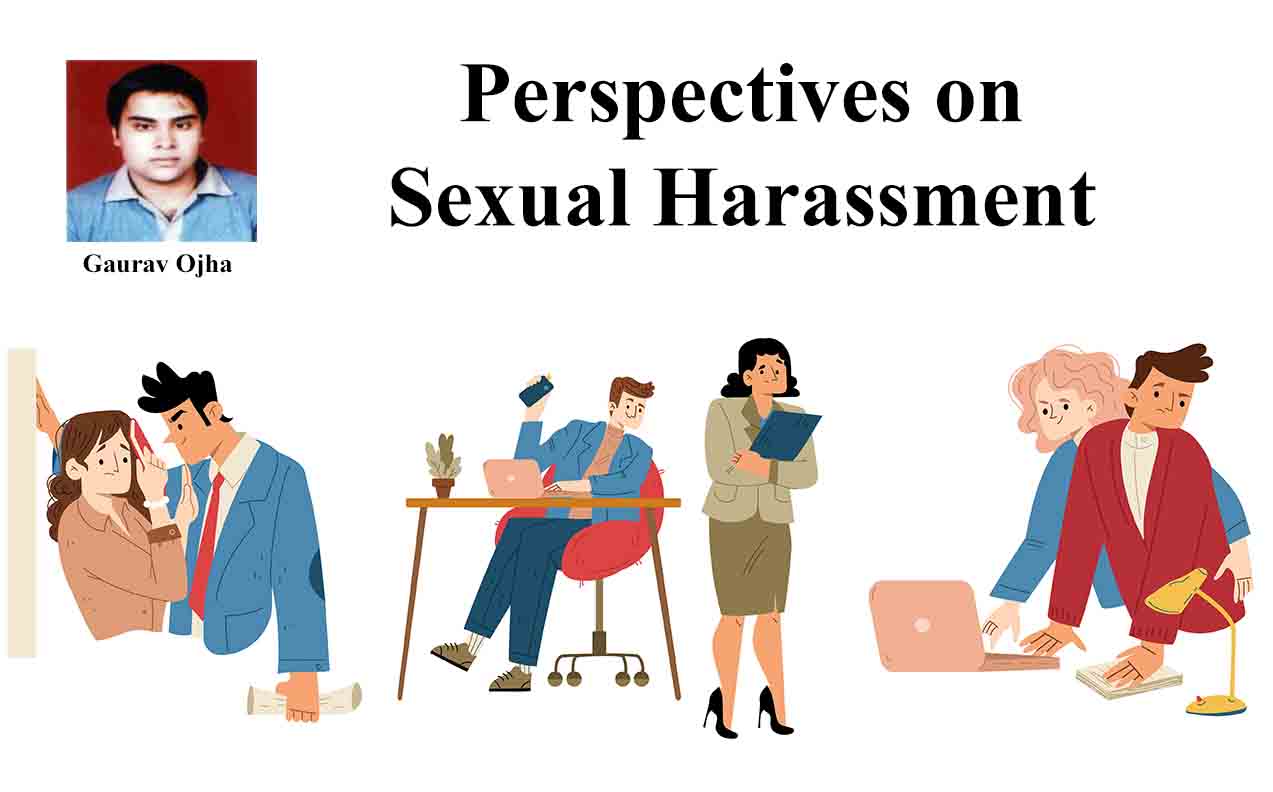