POOR ECONOMICS: A RADICAL RETHINKING OF THE WAY TO FIGHT GLOBAL POVERTY 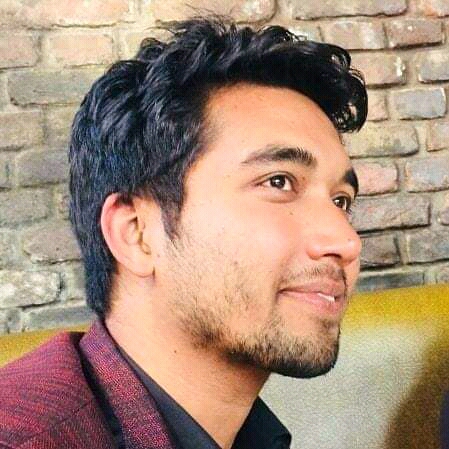 Imagine the life of poor—a sense of your soul being squeezed, epiphany of you being just that “POOR” from both financial and emotional perspective, who is pestering with financial burden constantly. Nobody is learning how poor actually think and seeing their ground reality policies.

I vividly remember the day when I had Rs.20 in my pocket as a bus fare. Unfortunately, I lost my money in the bus, maybe while taking out mobile phone. I started panicking when my station neared, but the kind soul who saw me panicking rescued me at that moment. Then, I realized the happenstance of being poor.

The writer duo Esther Duflo and Abhijeet Banerjee spent 15 years of their life trying to figure out what goes in the mind of poor peoples and how they make decisions. Authors take you to the journey of lives of poor. They give perspective on what matters to the poor. Poor people stay poor for long because, certainly, they are in “poverty trap”. Unless some external stimulus like foreign aid kicks in the poor, they won’t be able to escape from vicious circle of poverty towards virtuous cycle.

In “Poor Economics”, Authors shows us that despite numerous programs targeted to poor, they are not yielding as much return as they are supposed to be. It delves into several aspects of the lives of poor, such as, joint family, nutrition, health, vaccination, finance, insurance, and entrepreneurship.

With survival instinct, poor has always been creative. Lacking skills and qualifications for job, they start business on their own despite capital shortage which often leads them to miserable failure. 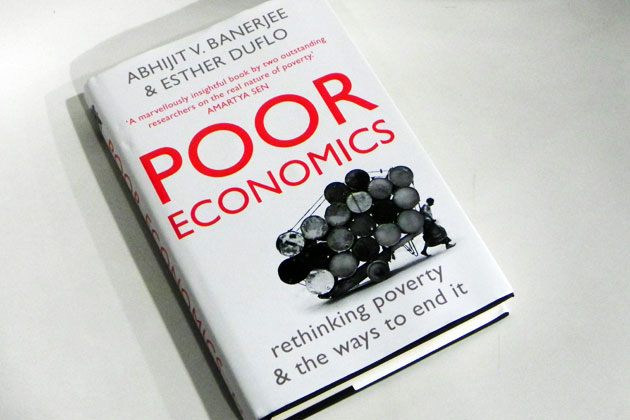 With no stone left unturned to study the lives of poor and their productivity, it draws insightful conclusion that doesn’t carry the magic verse to swipe off poverty from the face of the world, but gives you nudges on where and how one could make difference in the lives of poor people.

In 2008, a journalist tried to study the impact of financial crisis on the poor people of India, but the journalist never wrote article on that because poor people were not worse than any other year.